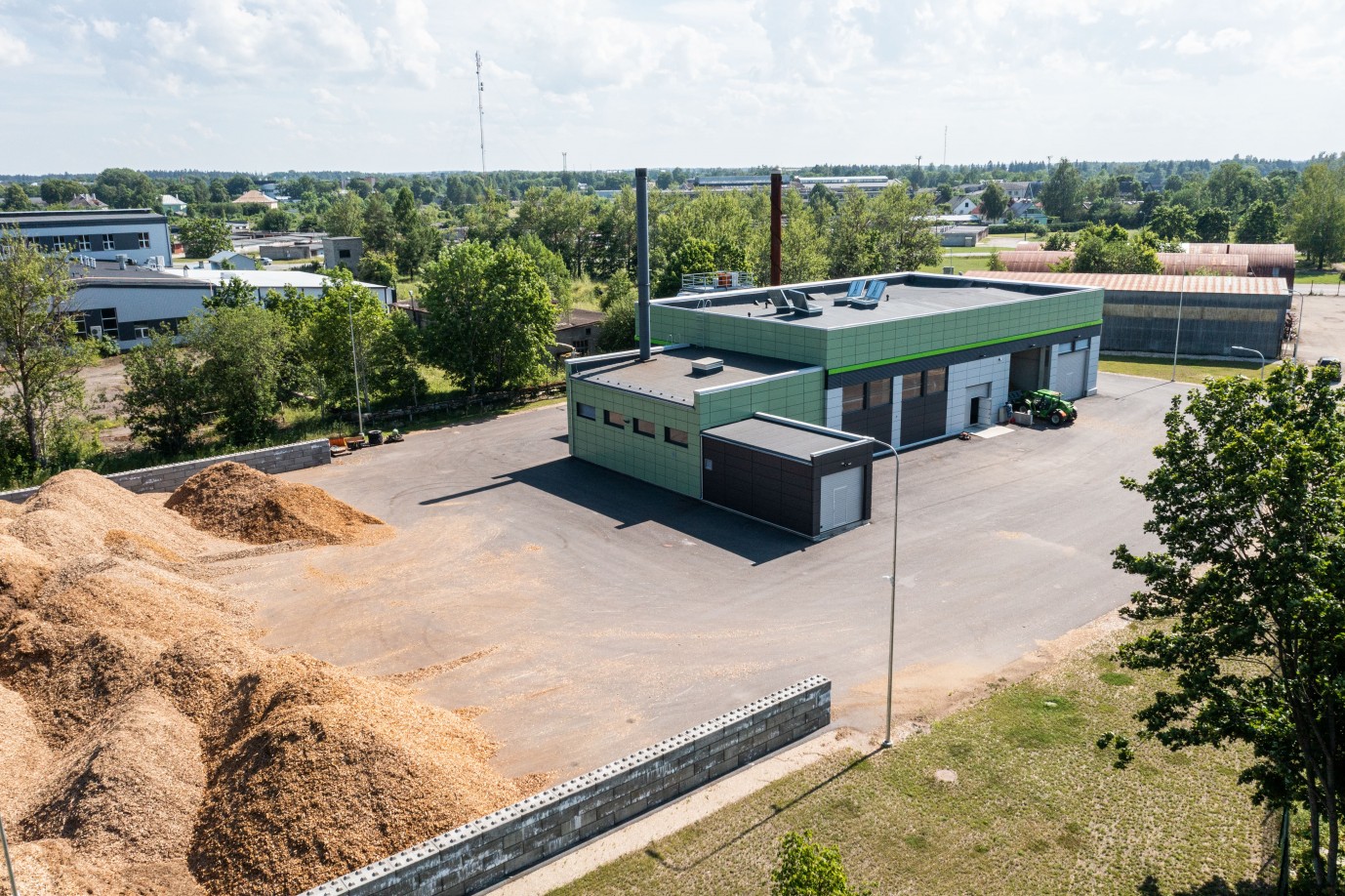 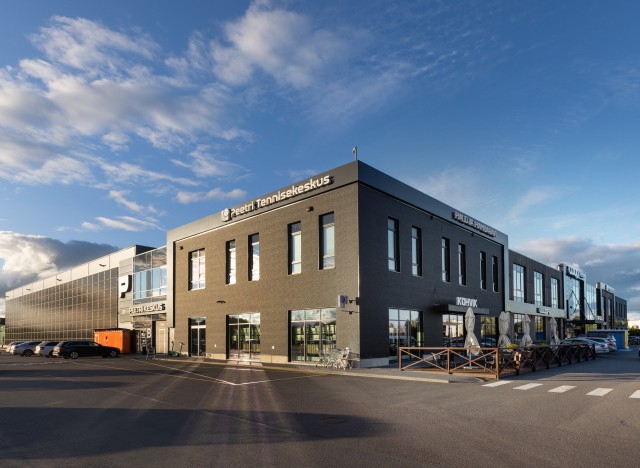 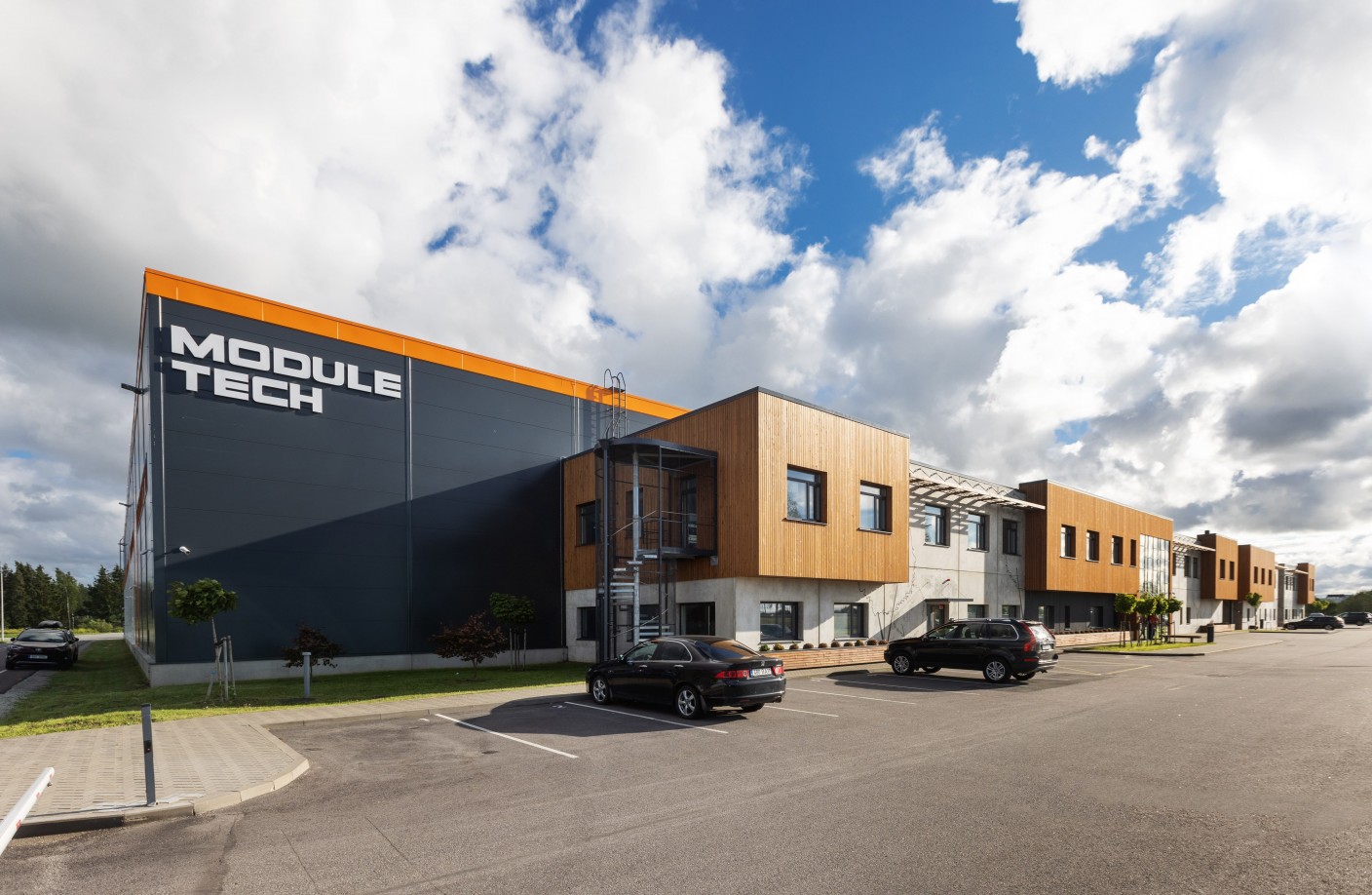 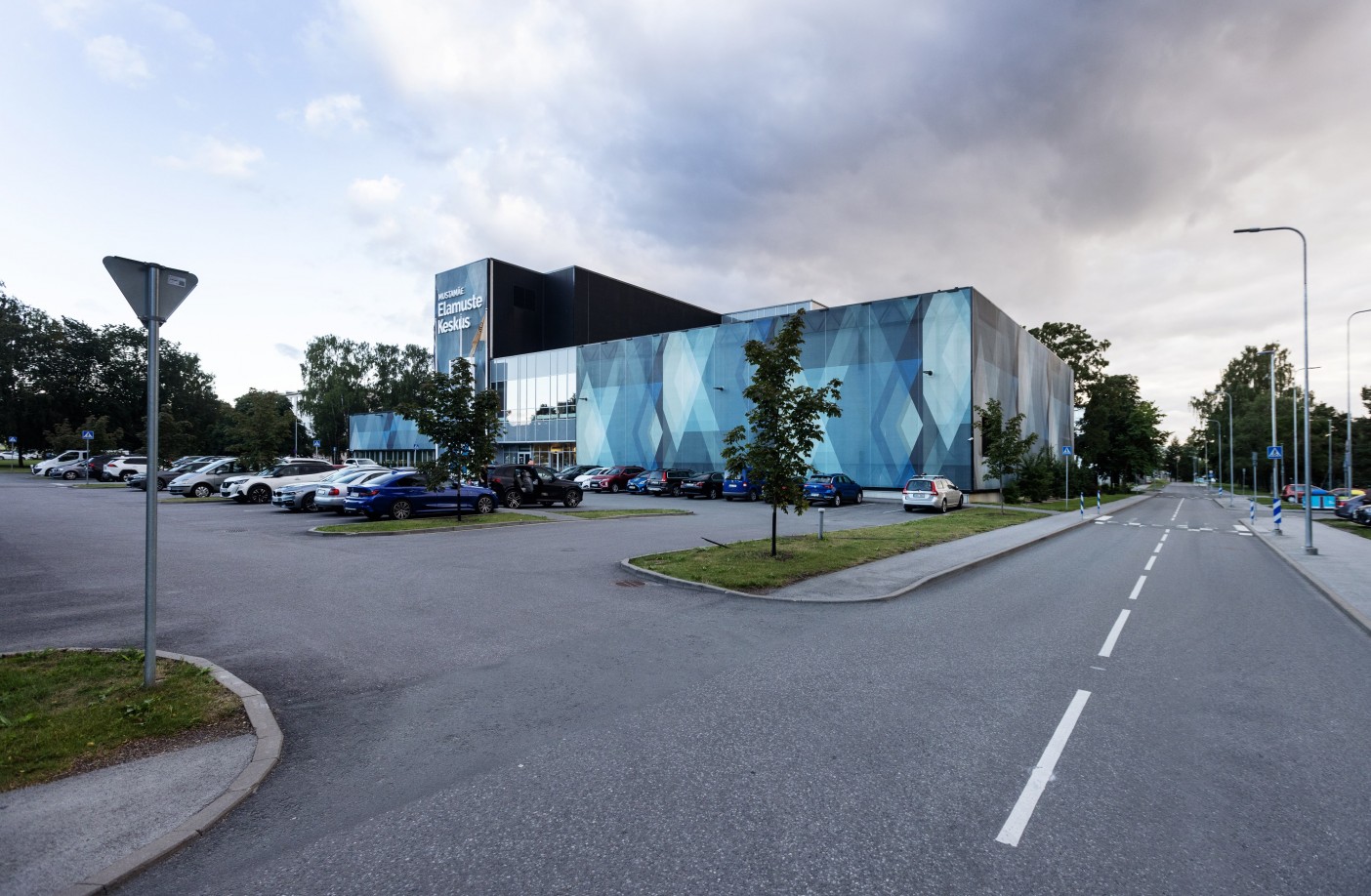 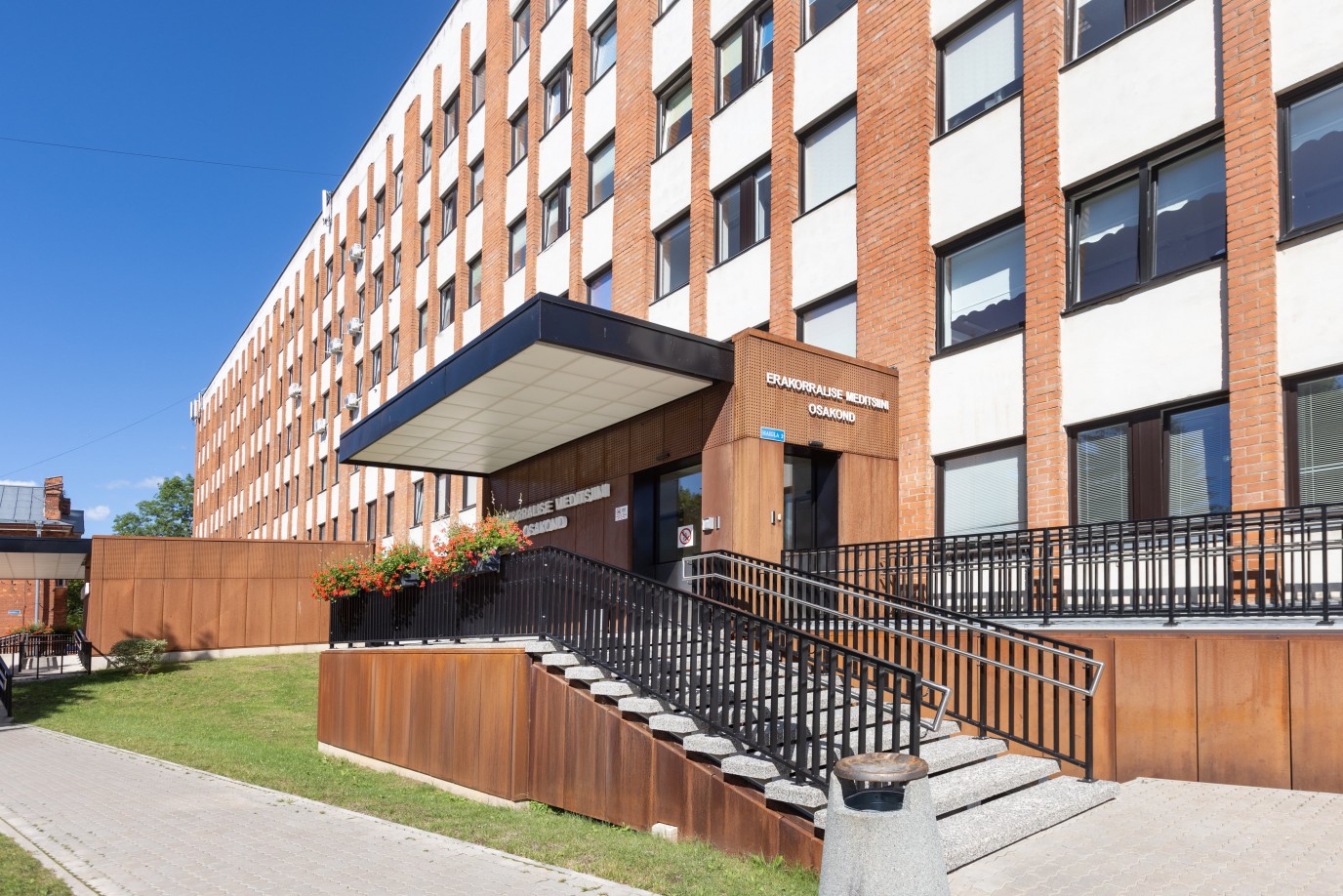 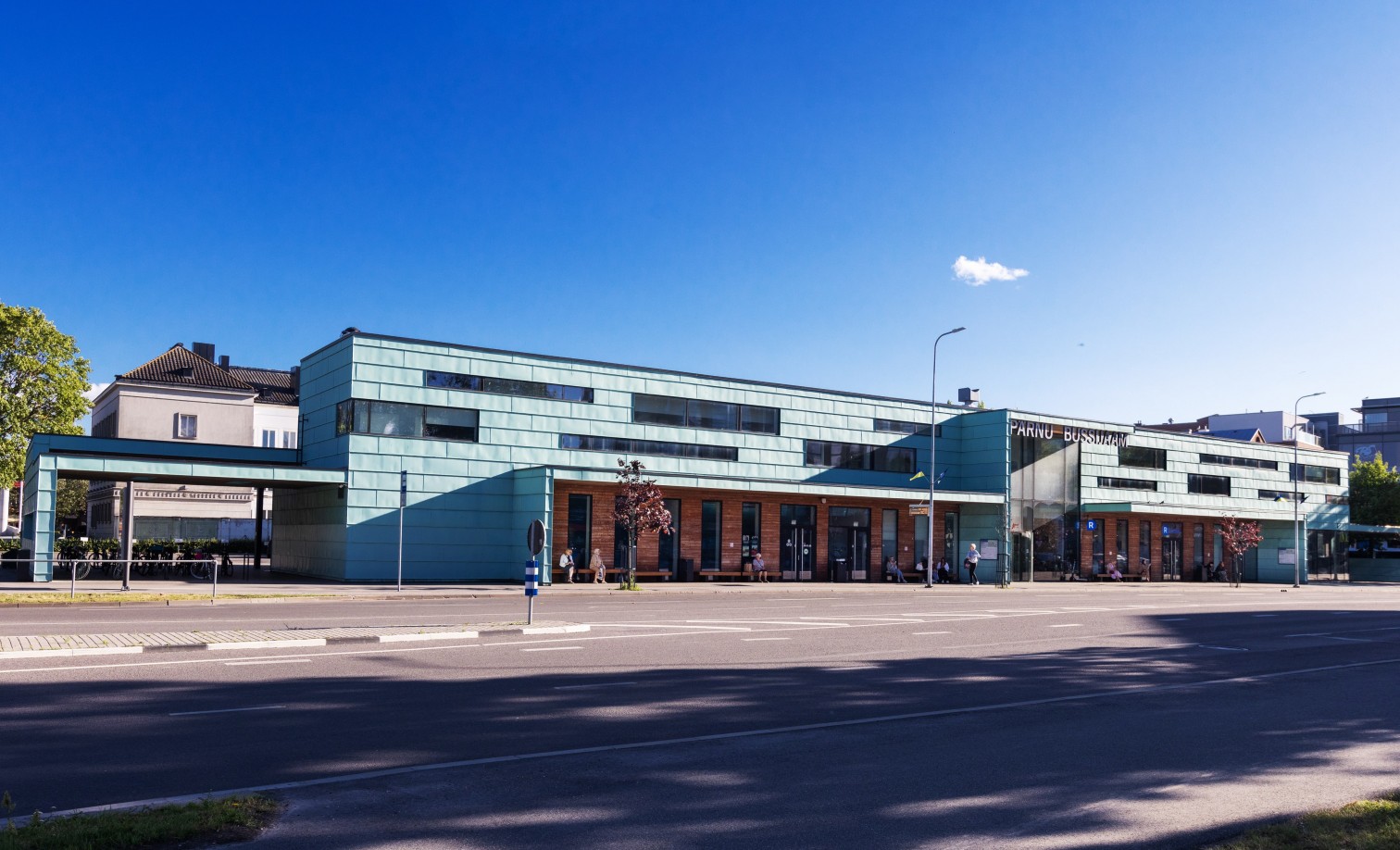 Object: Bus station in the city of Pärnu 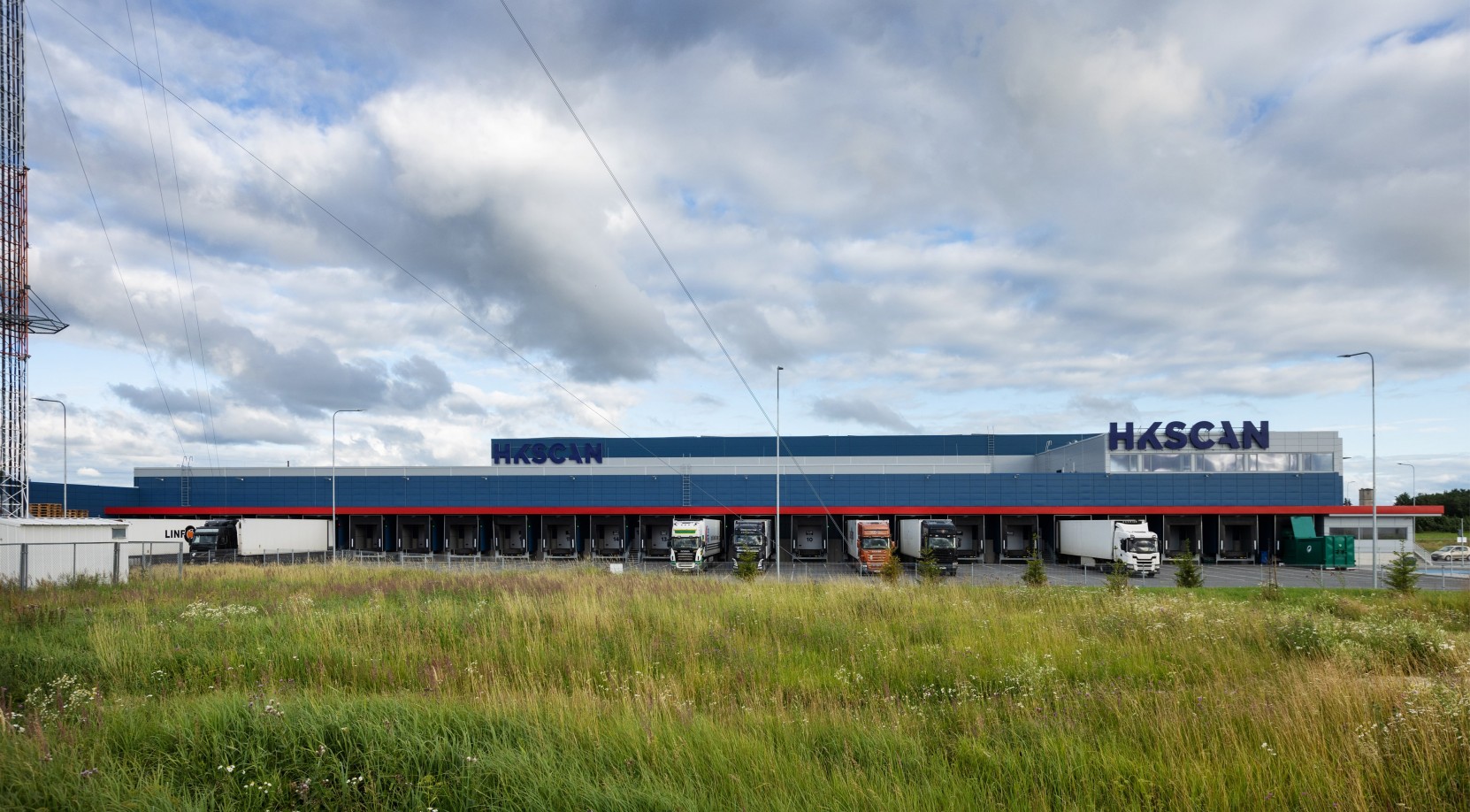 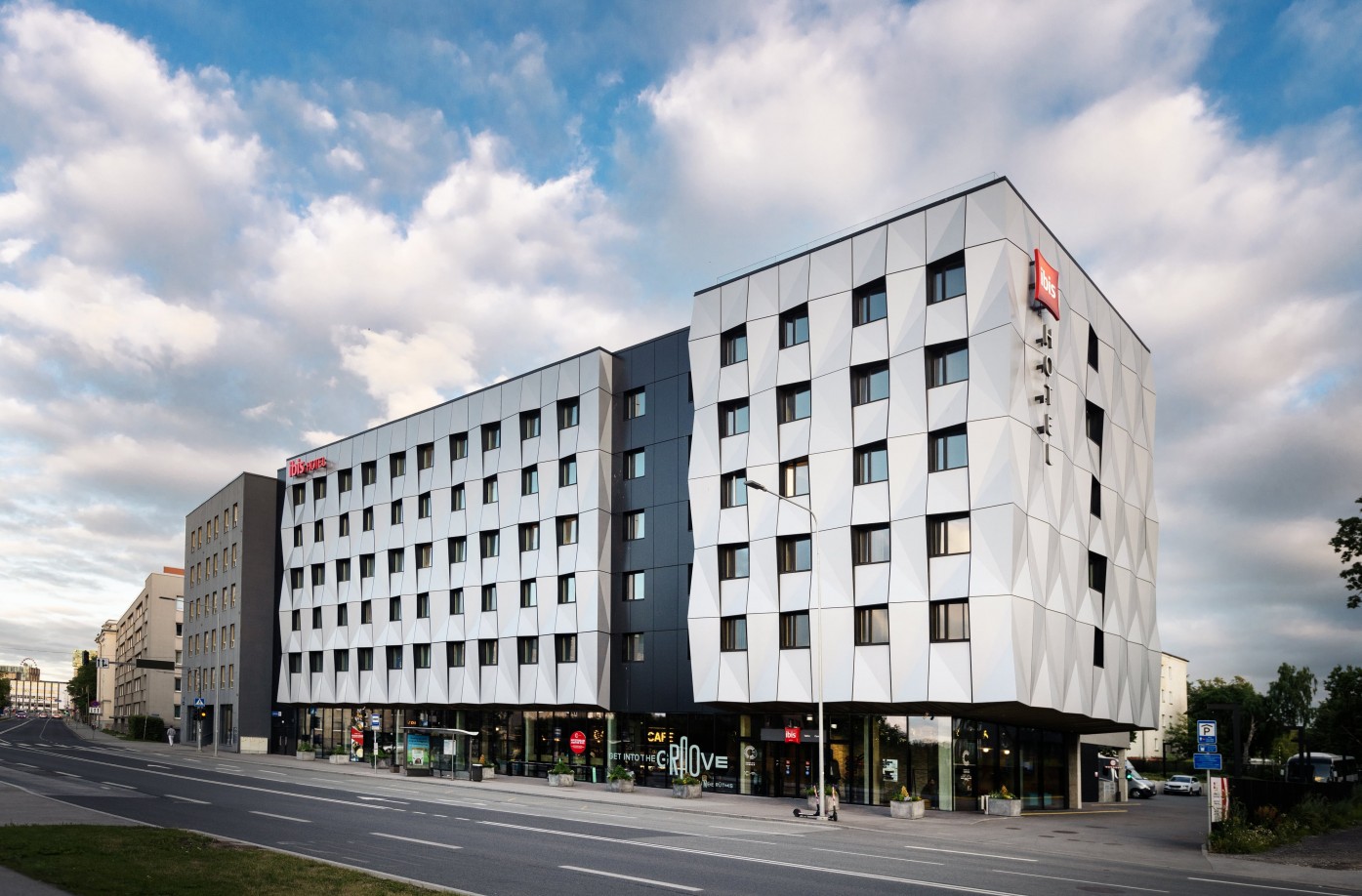 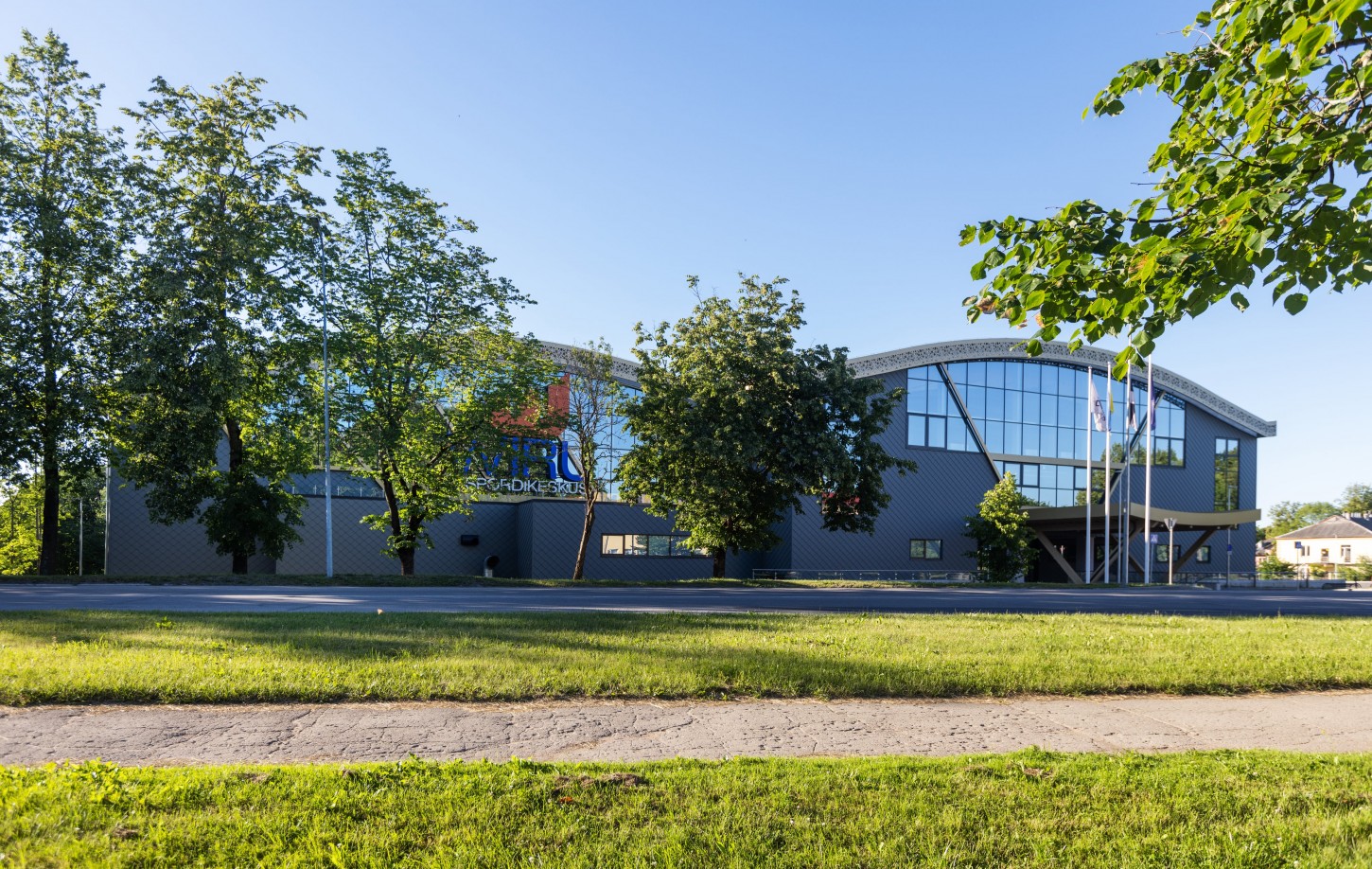 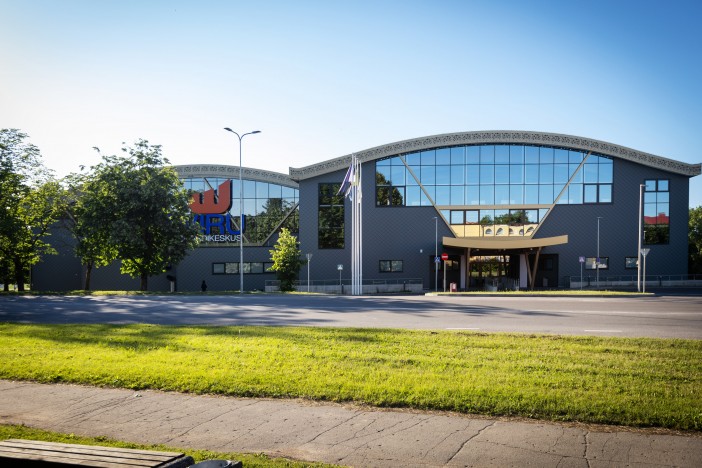 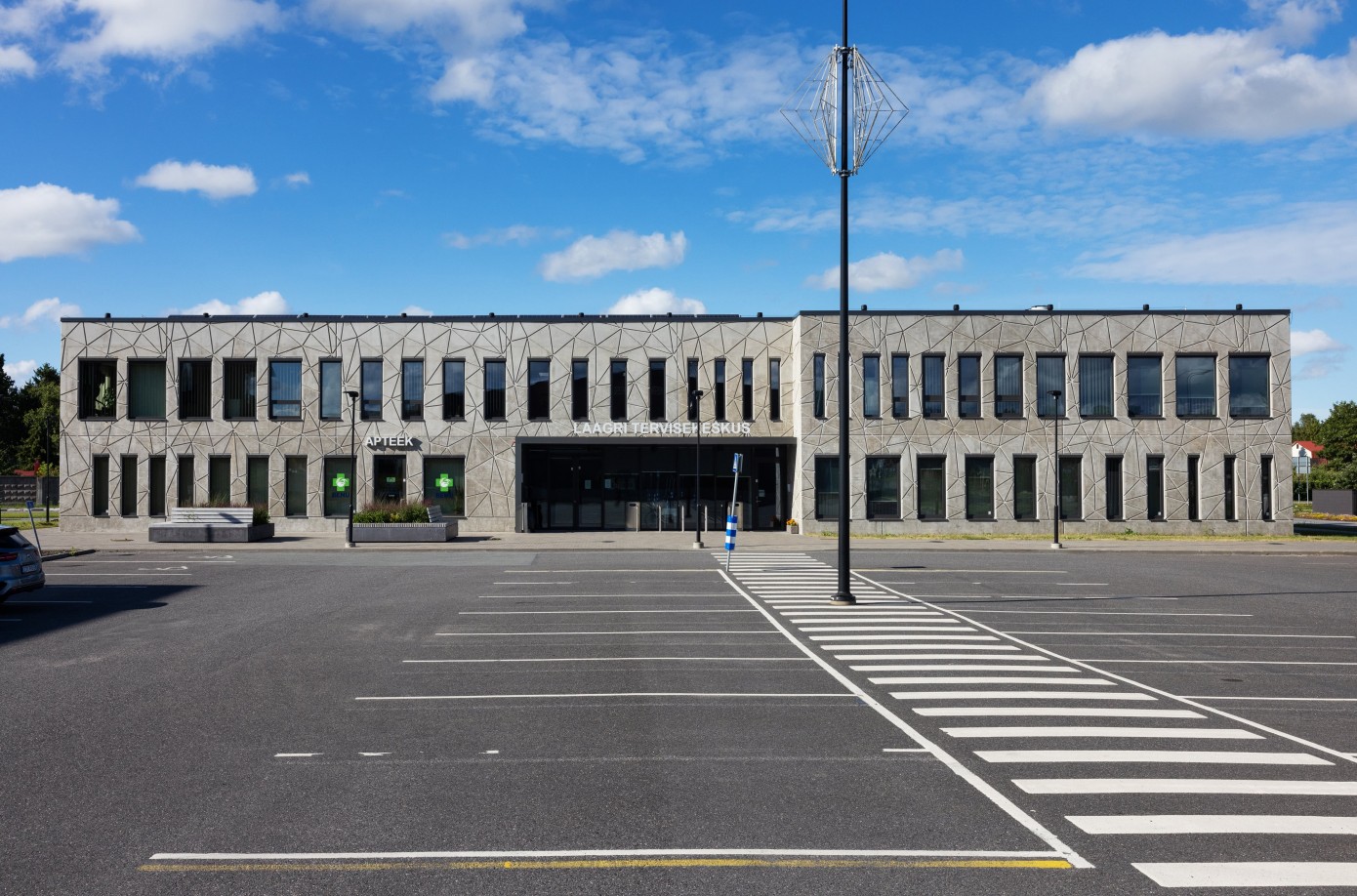 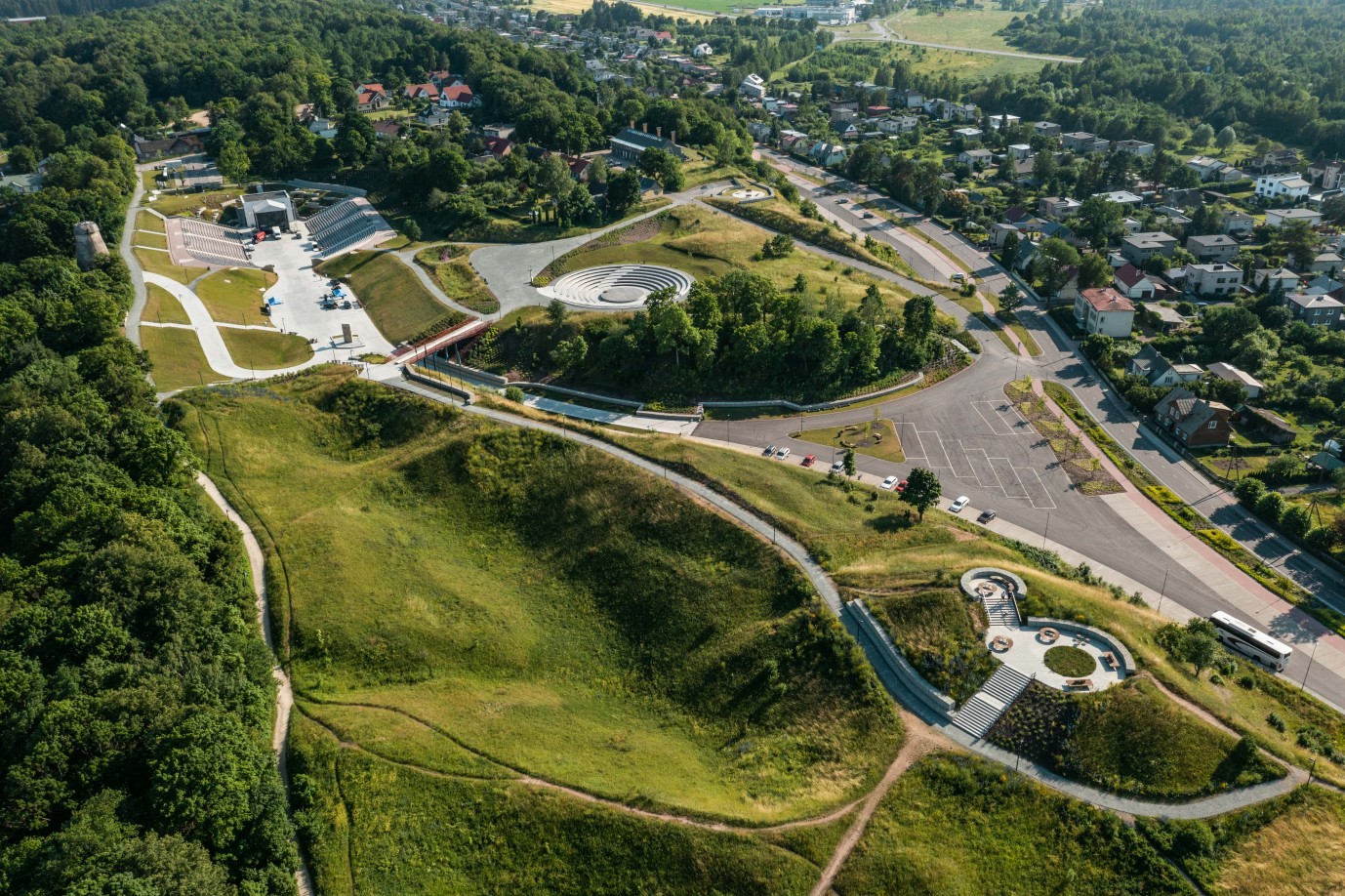 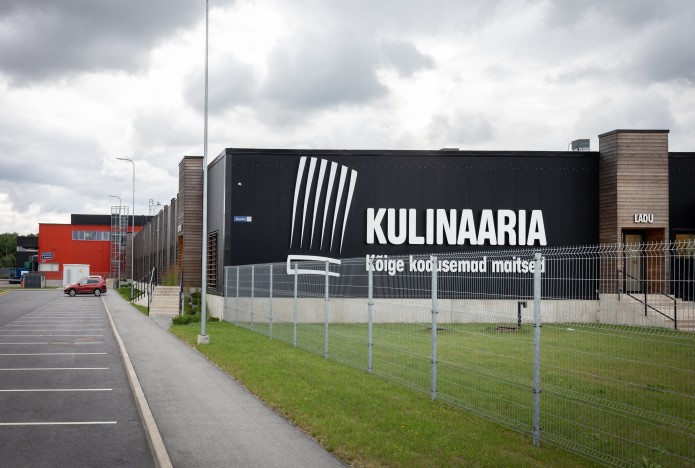 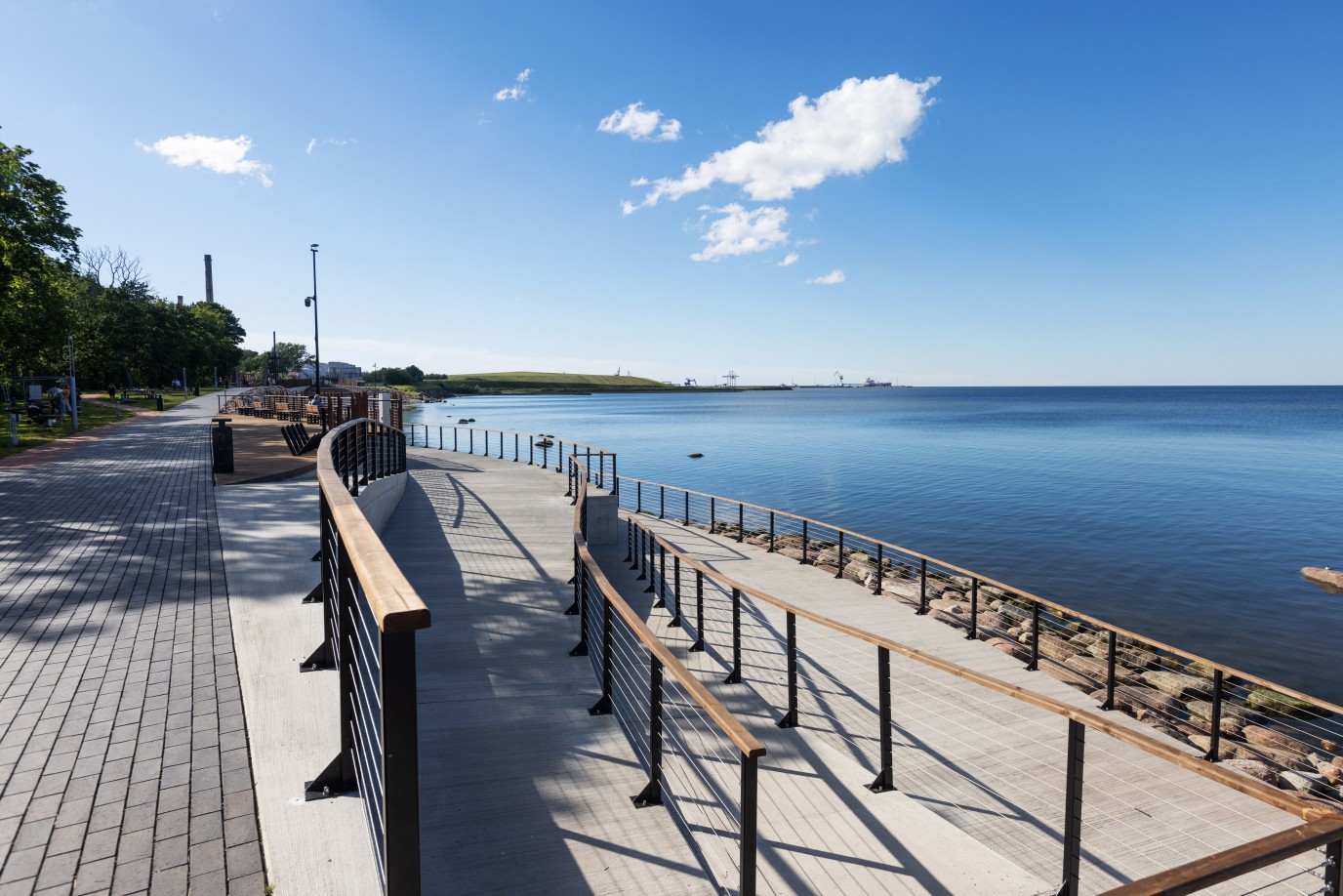 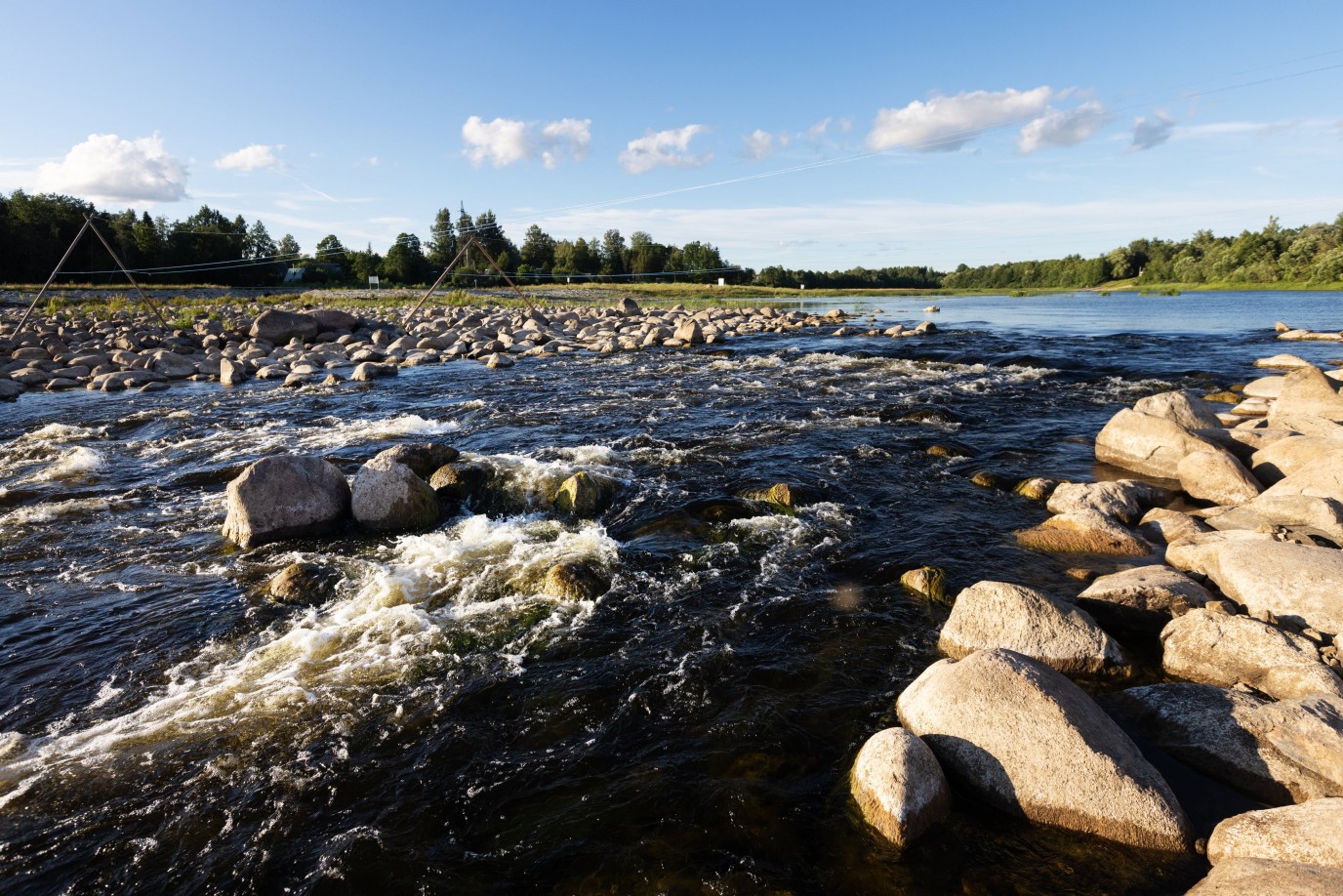 Obect:Sindi barrage and the the artificial rapid 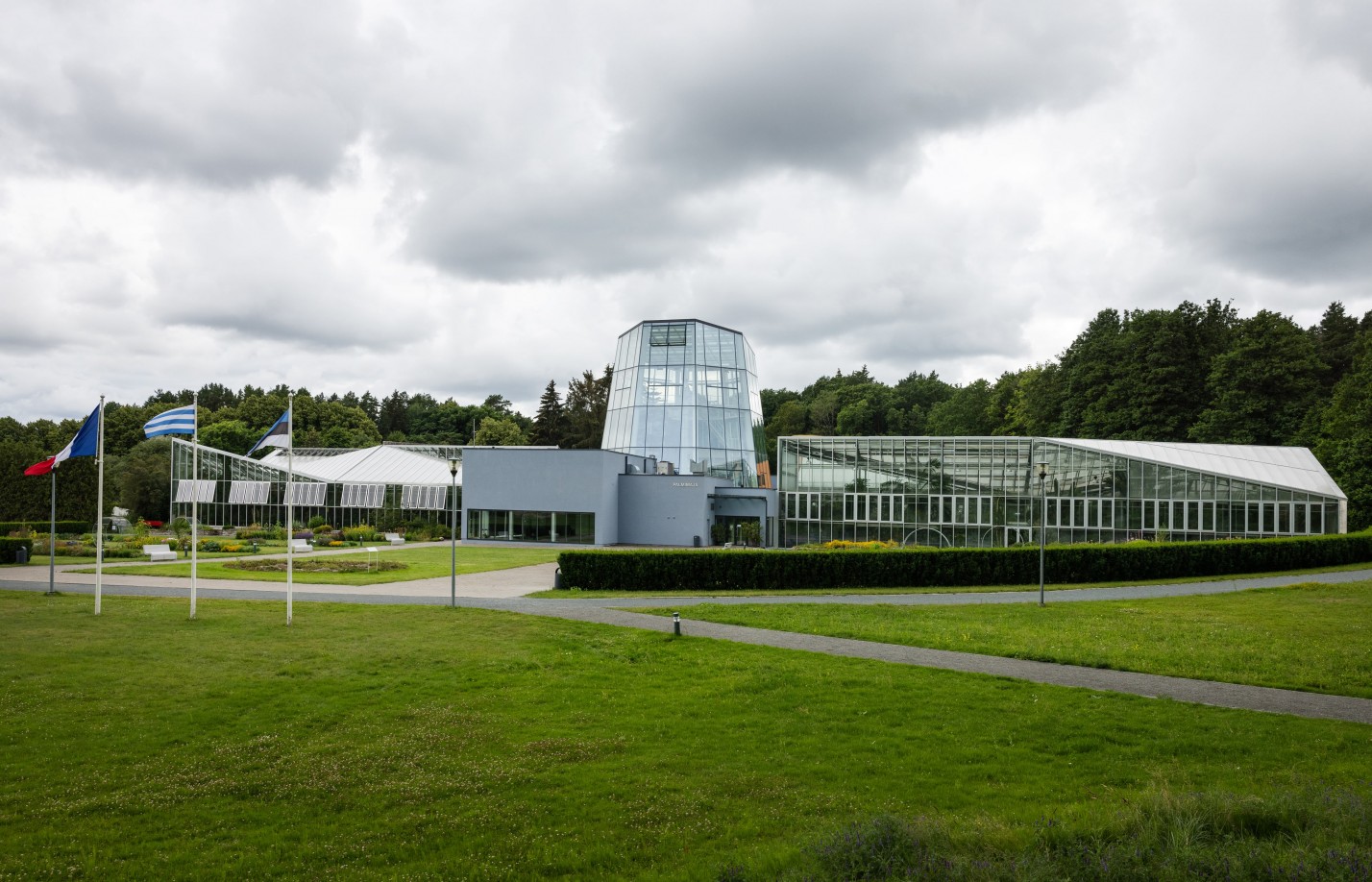 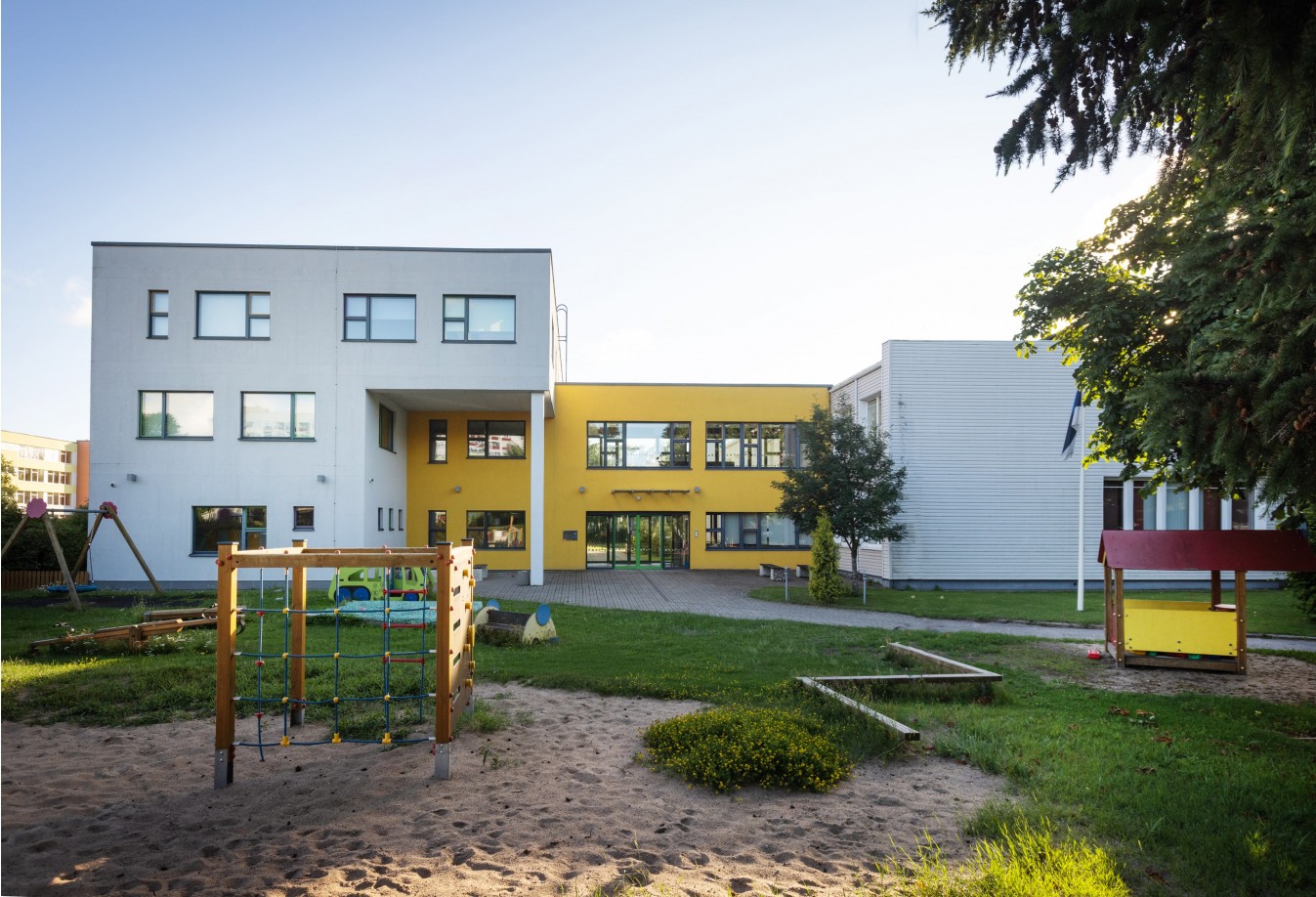 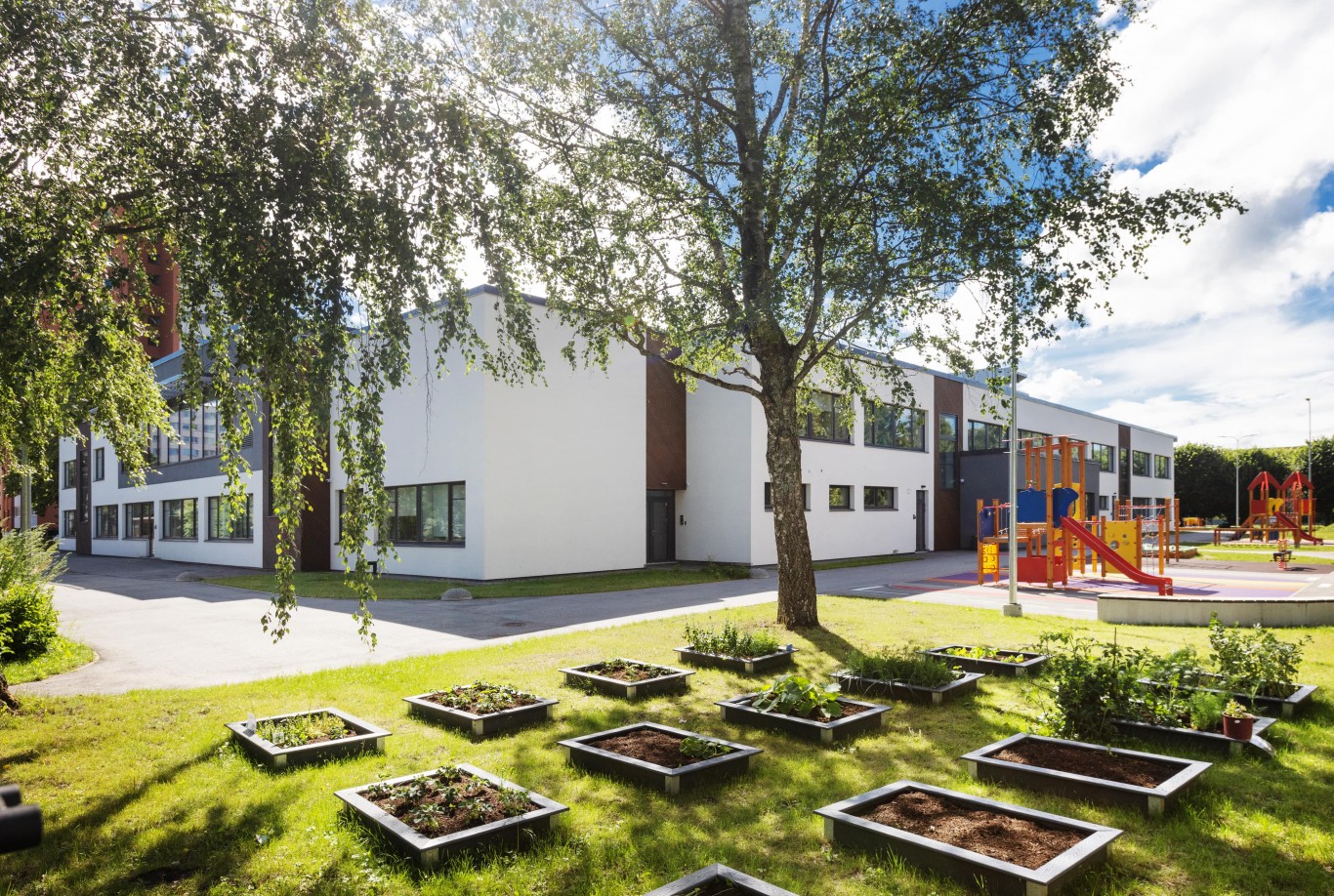 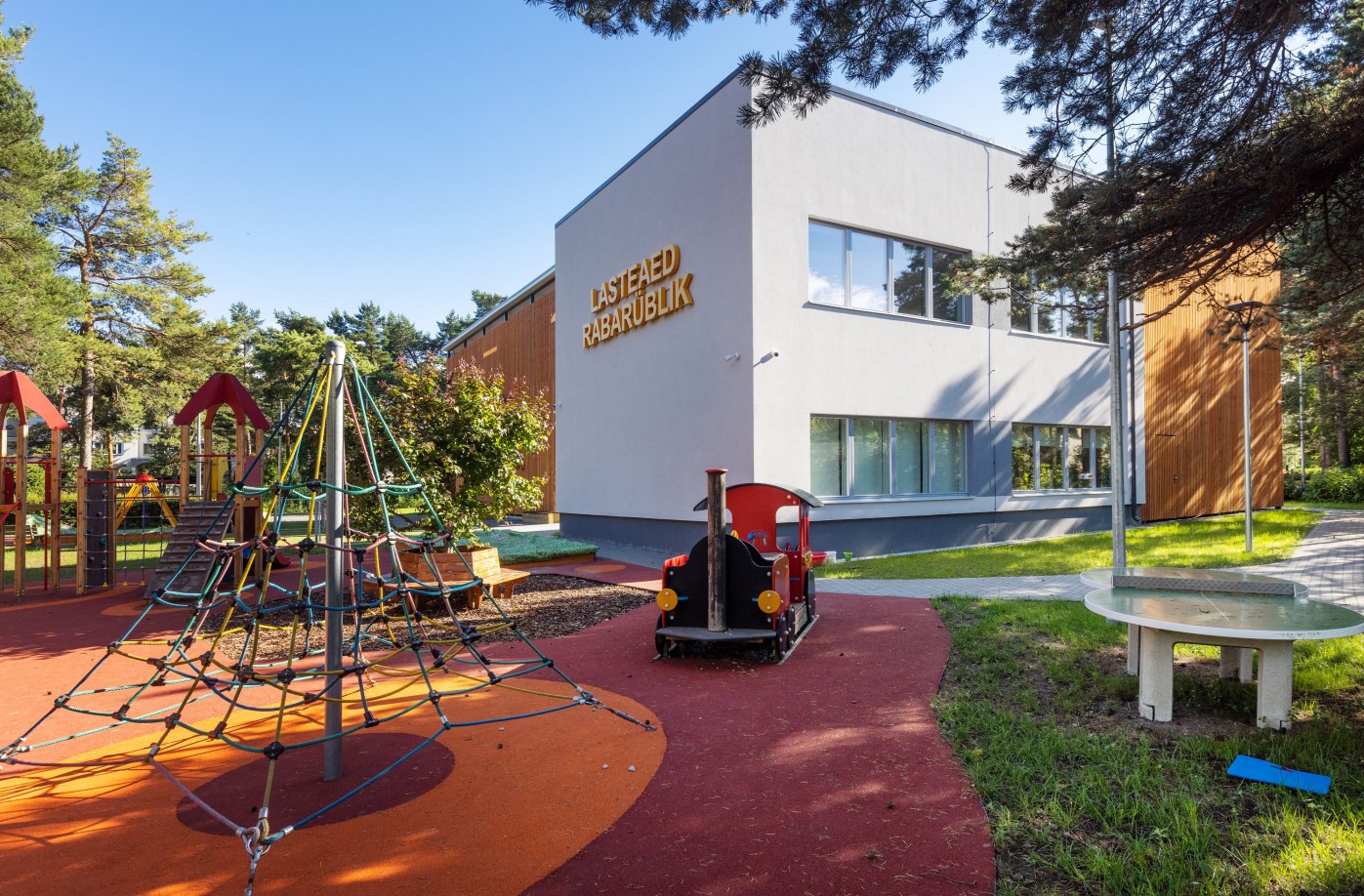 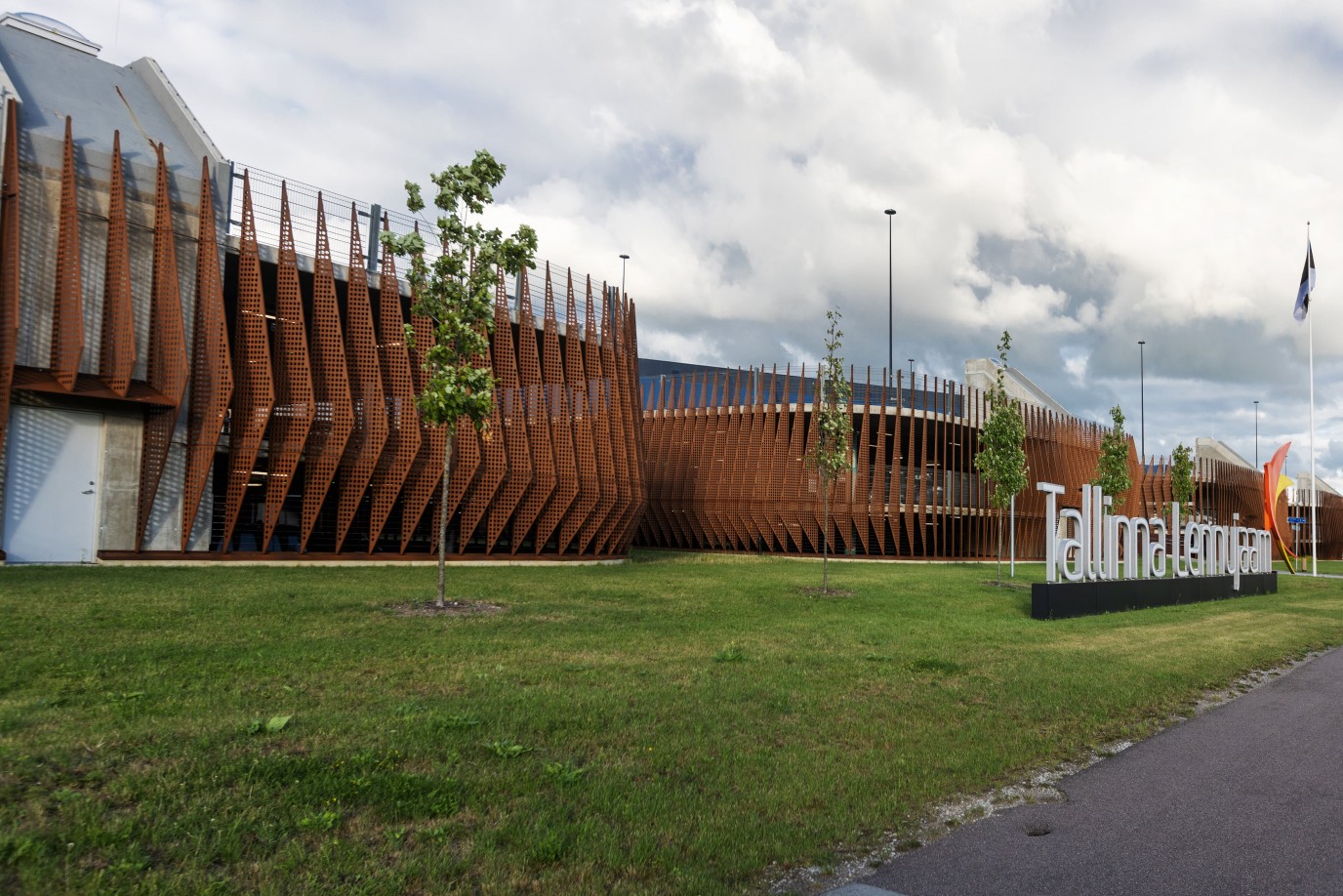 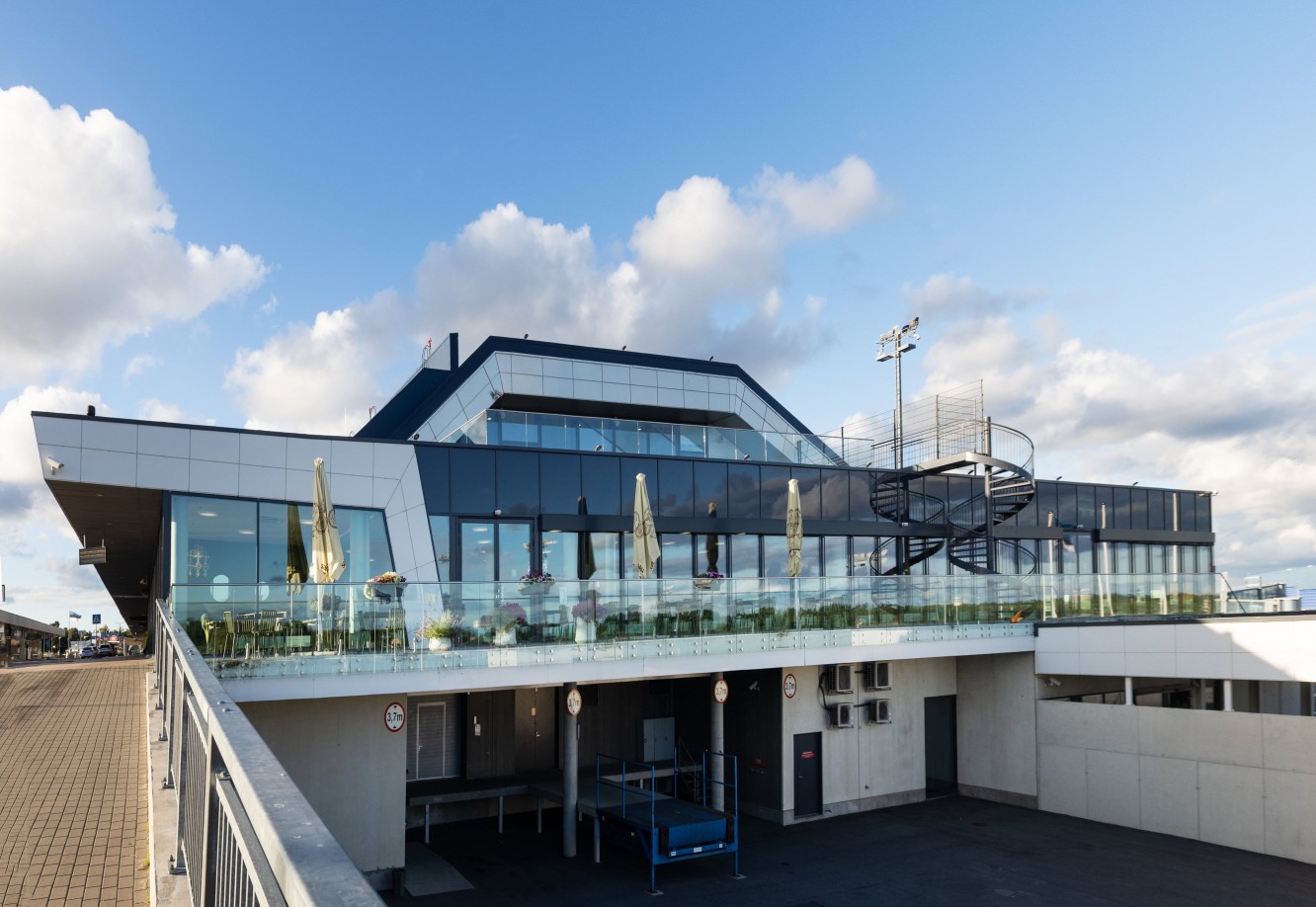 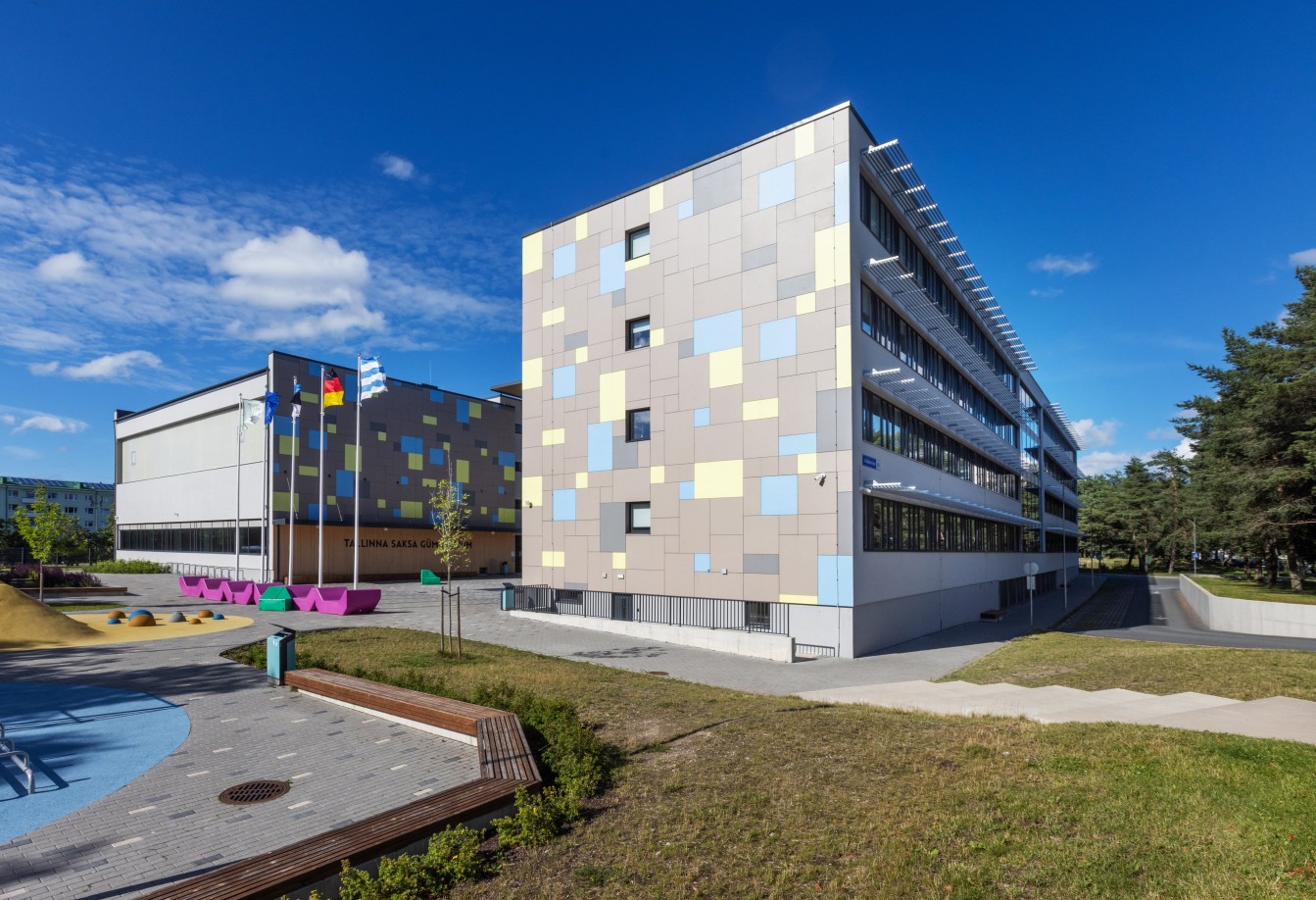 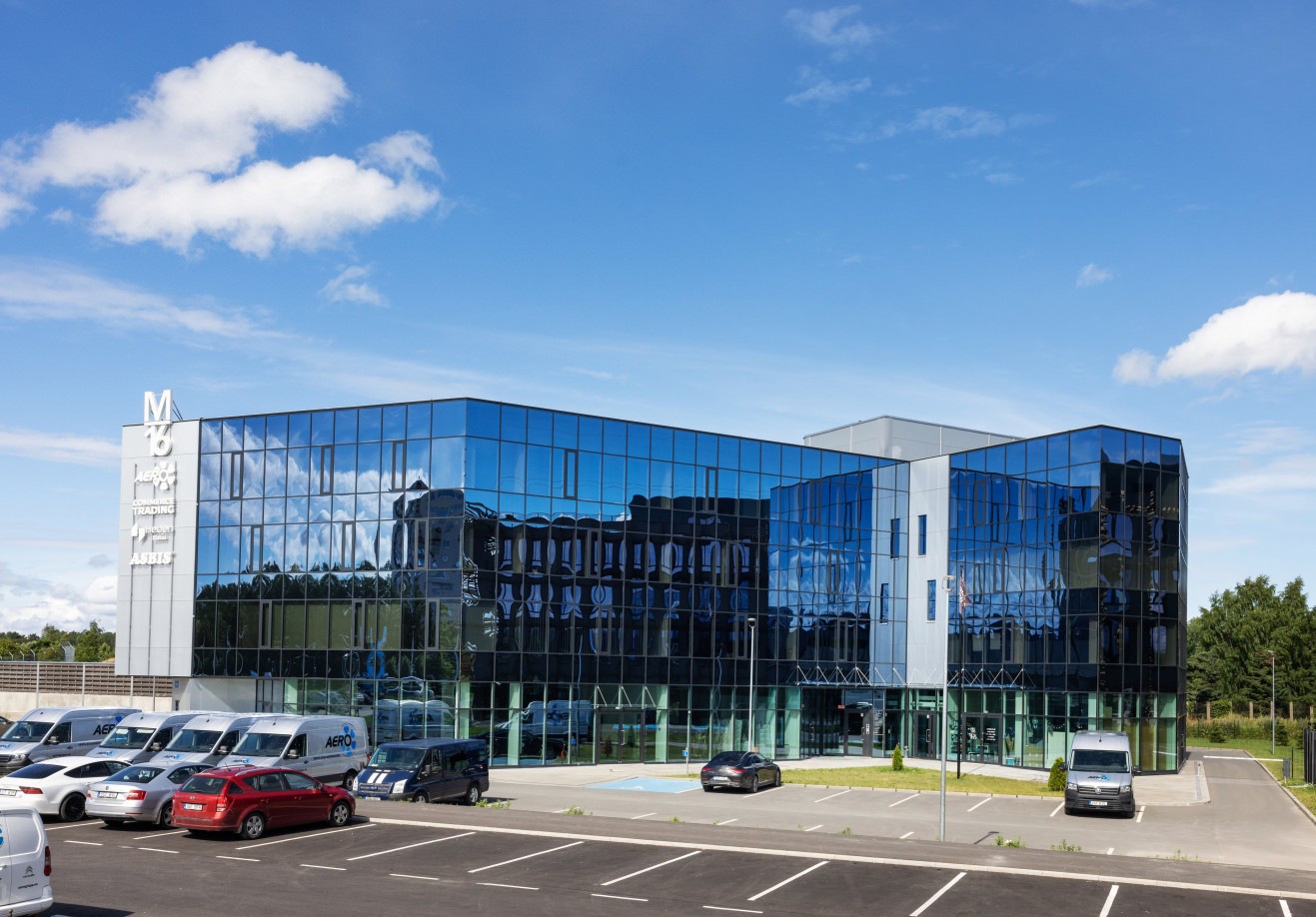 Obejct:Office building at Meistri 16 in Tallinn 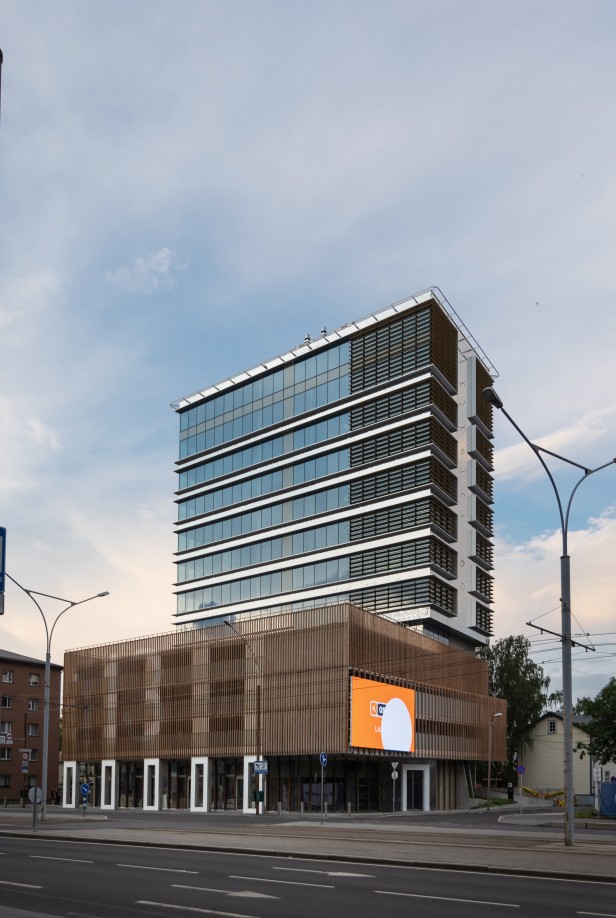 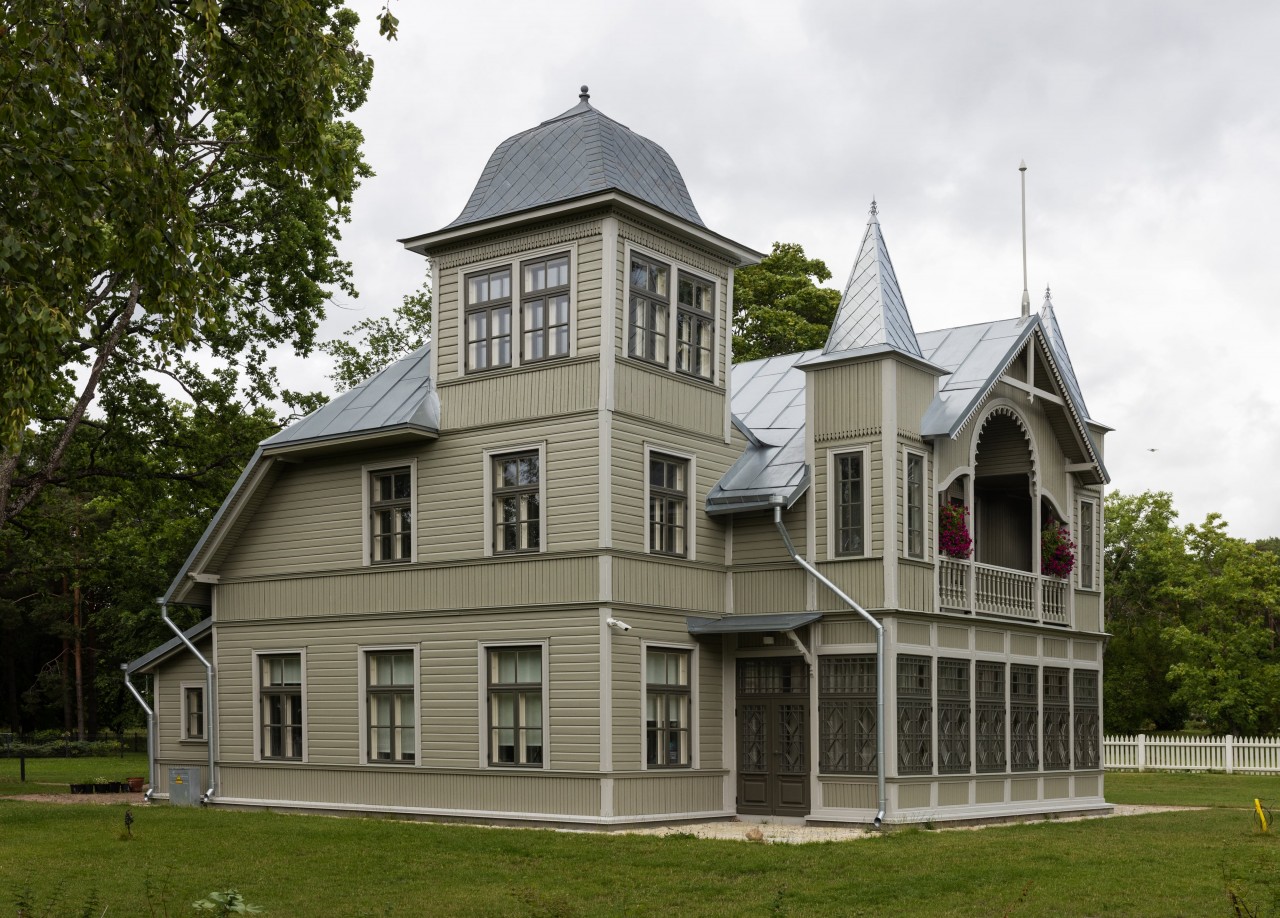 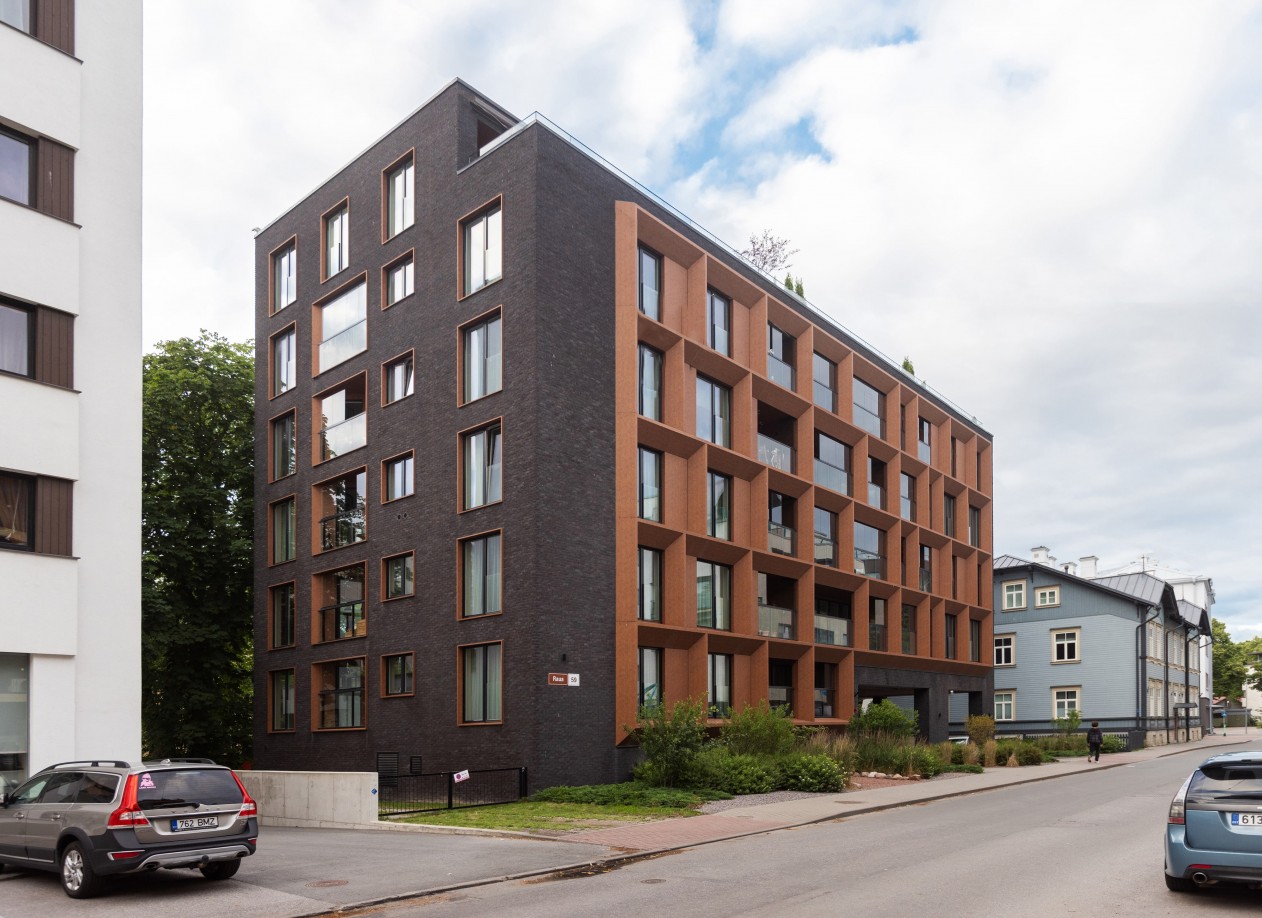 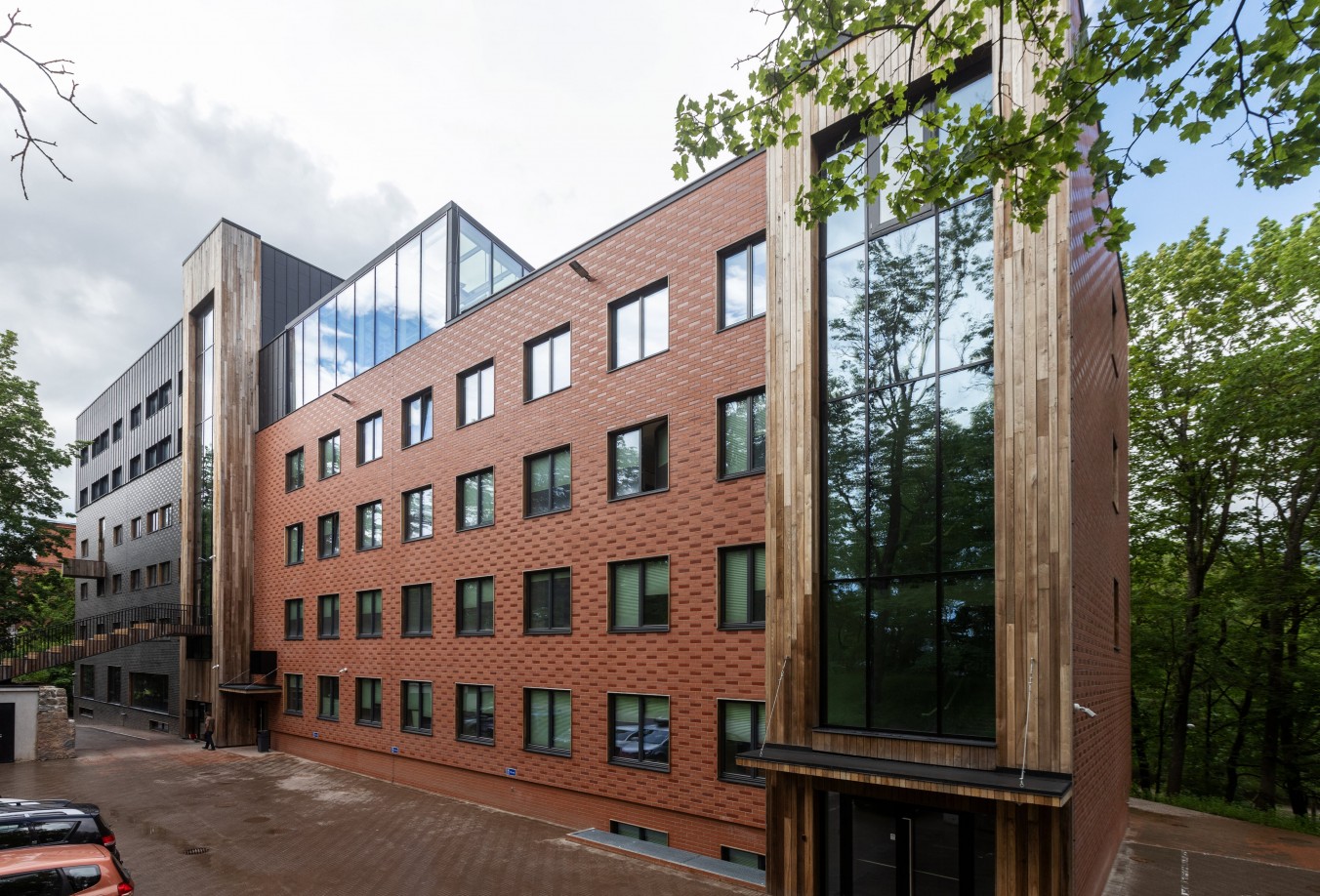 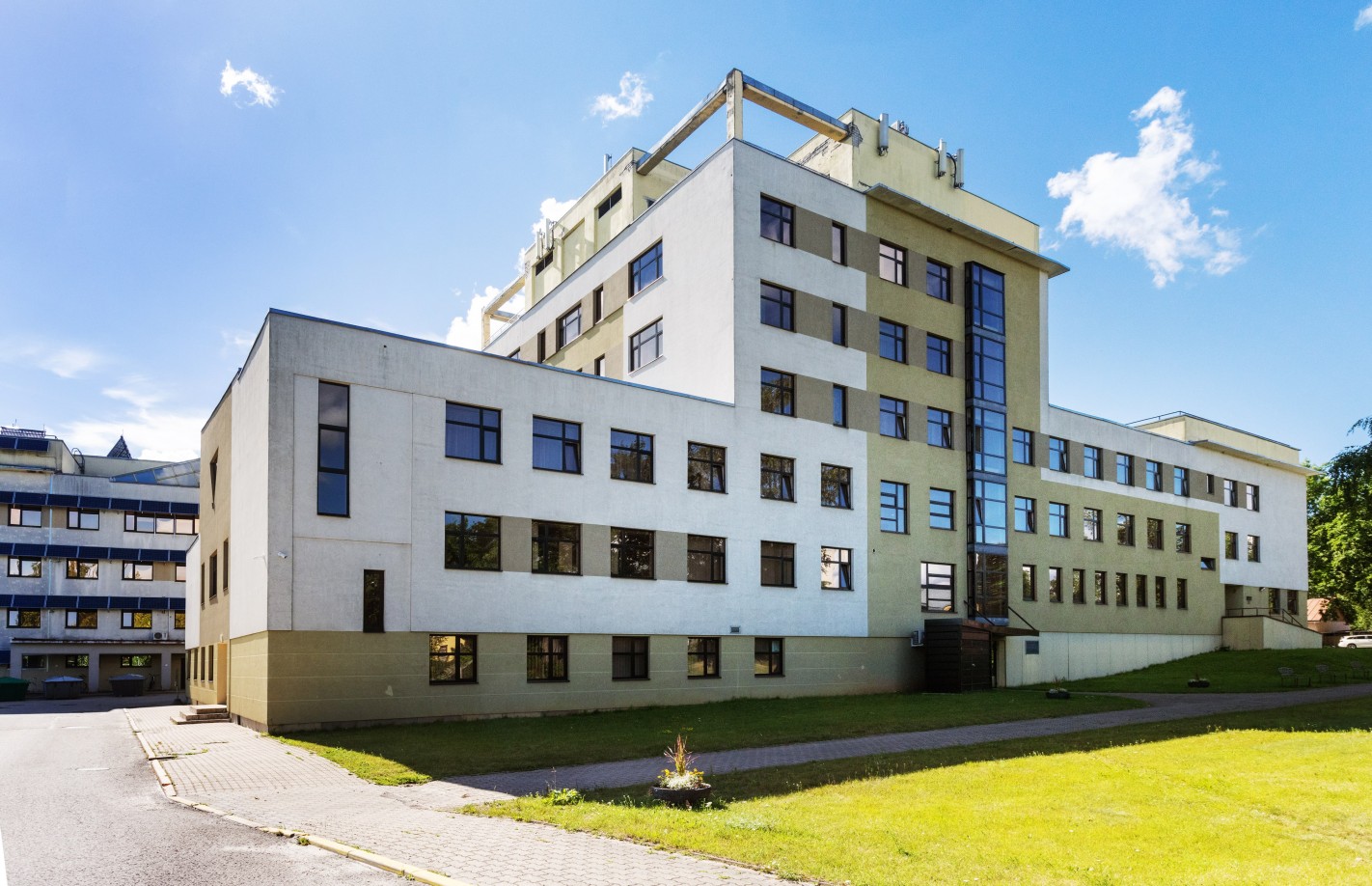 AS Infragate Eesti offers a complete consultation and engineer service in the area of general construction, the environment and infrastructure

NEW! We are drawing up energy and climate plans!

AS Infragate Eesti was established in 2002. Our team consists of more than 30 capable and experienced people.We originate from the Estonian Water Company (AS Eesti Veevärk) and have participated in preparing and implementing the majority of large Estonian environmental and infrastructural projects as the designer, consultant, project manager and as the person exercising owner supervision of construction projects.  Our prominent contracting authorities have included the public sector, developers, network companies and industries. 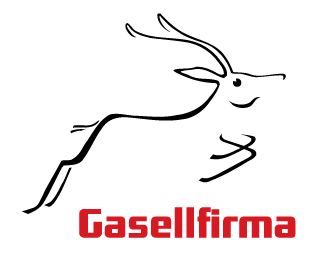